A FLOCK OF BIRDS IN THE VICINITY OF THE RUNWAY 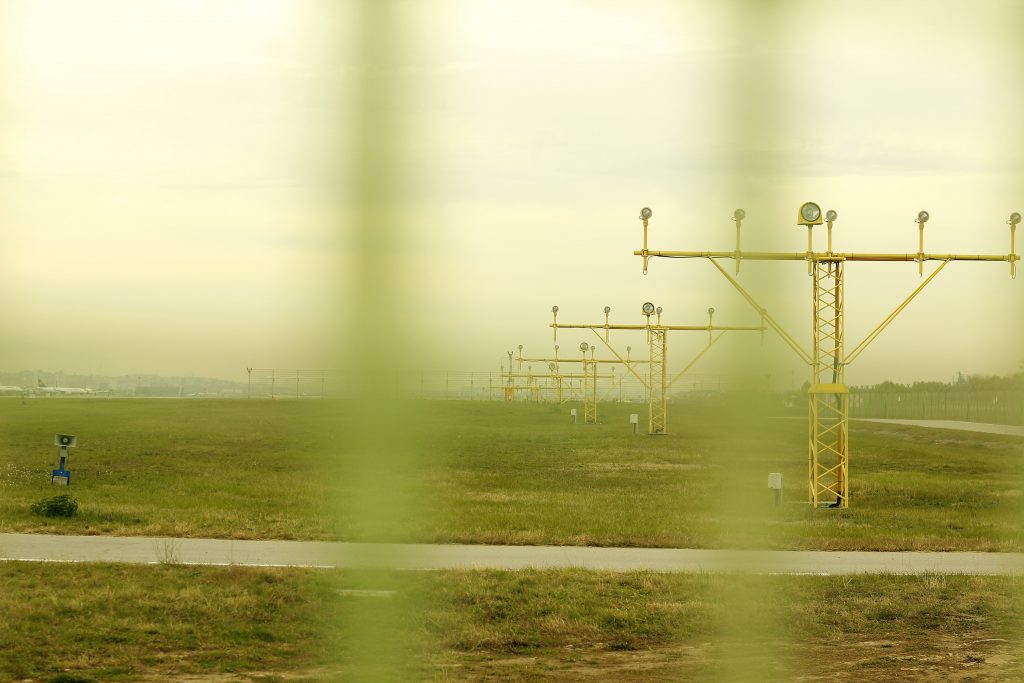 The airport brings together not only travelers, greeters or airport staff, but also people who prefer to just watch the airplanes, the so-called “plain spotters”. But the airport also attracts birds that compete with the planes on the freedom of flight.

Miroslav Christov was born in 1982 in Sofia, Bulgaria. Education: Bachelor in Philosophy and Master in “Contemporary Arts”. Theater playwright with few staged theater plays and nominations for dramaturgy awards. He has worked also as a TV script writer. This is his first cinematographic project, a short documentary with low budget financed by the National Culture Fund of Bulgaria. Currently working on the script of a feature film with the Bulgarian director Boya Harizanova.