A POET IN THE LABYRINTH OF TIME 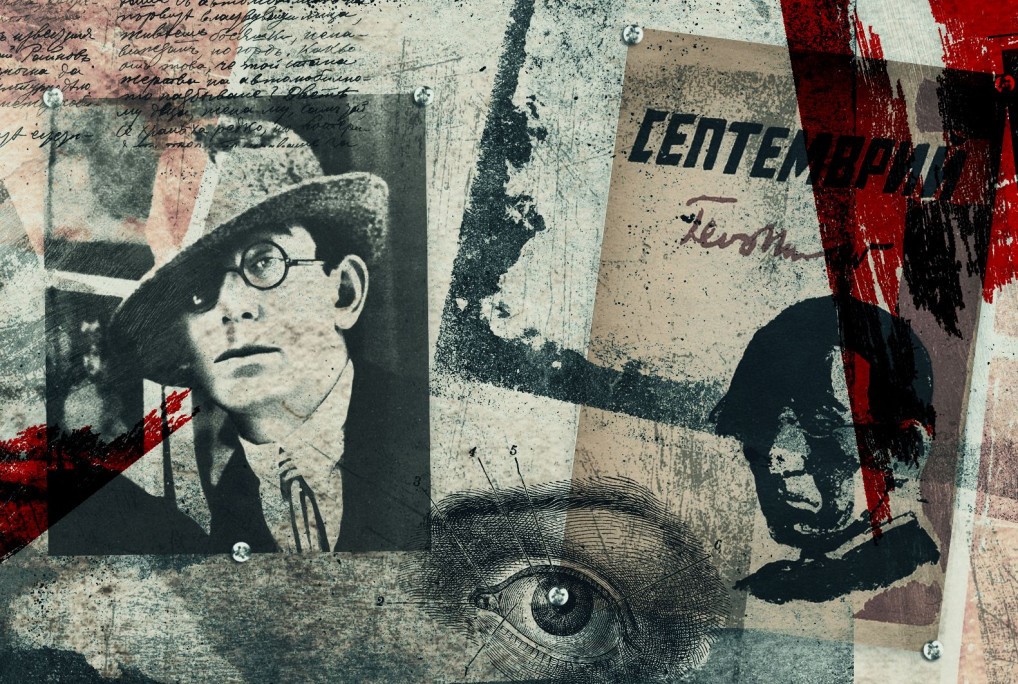 February 1954. Over 500 bodies were found in ten mass graves in Sofia and the surroundings of the city. They were killed in a massacre in 1925. A glass eye, which belonged to poet Geo Milev, was discovered in one of the graves. What was there about Geo that the then powers that be couldn’t put up with?

KOSTADIN BONEV studied at NATFA, Sofia. Writer/director of 4 feature films and more than 15 documentaries, receiving national and international awards: two Golden Rhytons for Europolis, the Town of the Delta and Vaptzarov, Five Stories about an Execution; Best Documentary for Letters to the Nether World, Message to Man Festival, Saint Petersburg; Prix Europa for The Patience of the Stone; Audience Award for Europolis, the Town of the Delta, LIDF, UK. България, 2022, 76’