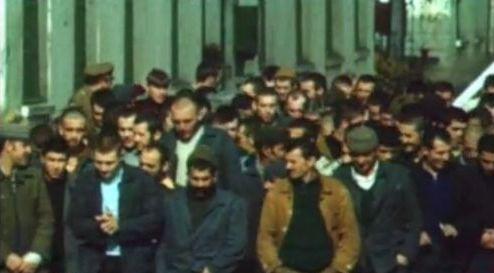 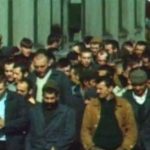 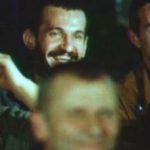 An emotional story about the life of prisoners during their preparation for participation in the Festival of amateur performances.

Georgi Stoev (Jackie) is one of the most talented and artistic Bulgarian filmmakers, famous for his witticism, eccentricity and quirky sense of humor. He had studied Biology in Dresden, but the tricks of fortune took him to the film industry. Together with Christo Iliev (Charlie) and Johnny Penkov, Jackie created the “Mosaics” series. These incredibly funny and absurdist shorts, shown in cinemas before the feature film, achieved cult status amongst the audience in the 1980’s. Jackie has directed more than 50 documentary and fiction films that have been selected and awarded in many prestigious national and international film festivals and forums. А unique artistic vision and style is on display in all of his works. The most emblematic amongst his films are the allegorical „Hierarchy in the Animal world”, “Spas and Nelly” and “Life in a cow’s stomach”, the existential “Counted days”, the absurdist „Fraternized pubs”, “Our Shoshkanini” and “Fly with Rocinante” etc. We are extremely happy that Jackie Stoev is the Patron of RIFE’s first edition, and we hope that his singularity and high spirits will put a spell on our festival.