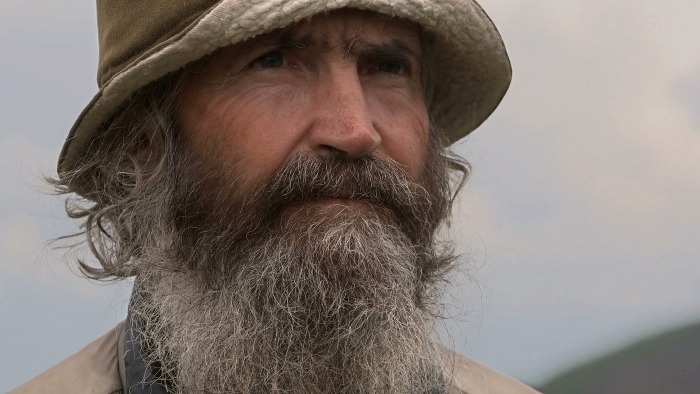 Dissident Grigor Bozhilov lives in a ramshackle house on the fringe of an abandoned village near the Bulgarian-Serbian border. His name means nothing to anybody. The personal story of one of the founders of the Bulgarian Independent Society for the Protection of Human Rights, gives an insight into the processes kept hidden from the public eye. What went wrong? Communism came crashing down, but what about the advent of democracy?
Festivals & awards: World premiere, Competition, Biografilm Festival 2021, Bologna, Italy

ANNA PETKOVA studied Film and TV Directing at NATFA, Sofia and
later lectured there. She worked as a director for BNT’s Ekran TV Film Studios. From 1992 onwards she is a freelance film director of more than 30 award-winning feature-length documentaries and one feature film.