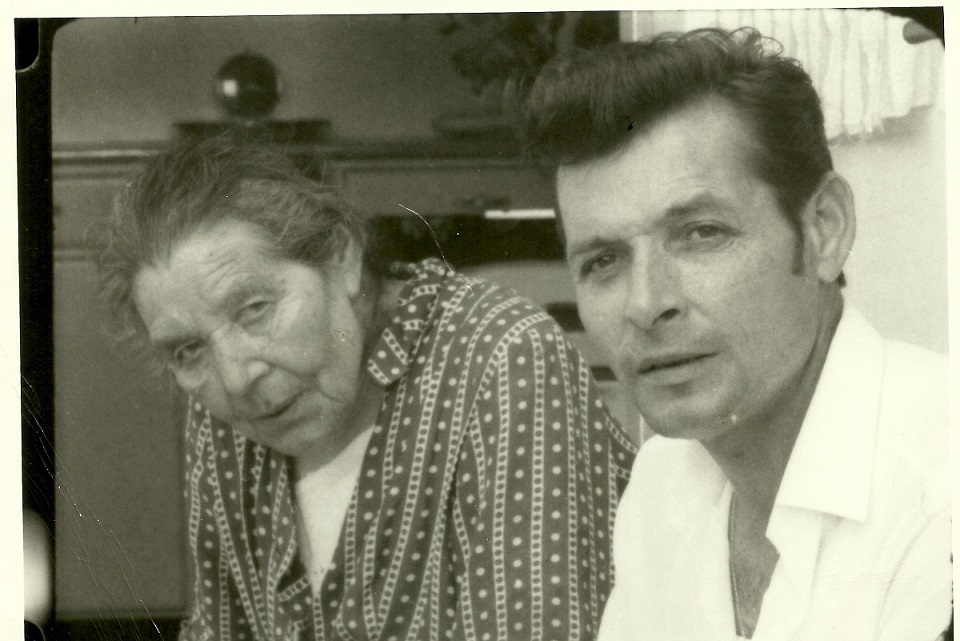 Roma talks about their experiences in the Third Reich and the Federal
Republic of Germany, inspired by Otto Pankok’s paintings of Roma in the
1930s. These are moving narratives of persecution, discrimination,
marginalisation, of life as second-class human beings, all of which lasts,
incredibly enough, right up to the allegedly democratic present day of the
film, since they live in inhumane conditions in barracks at the margins of
cities and society and are not officially recognised as Nazi victims. Long,
nearly uncut sequences open space for the people and their stories. That’s
all it takes.