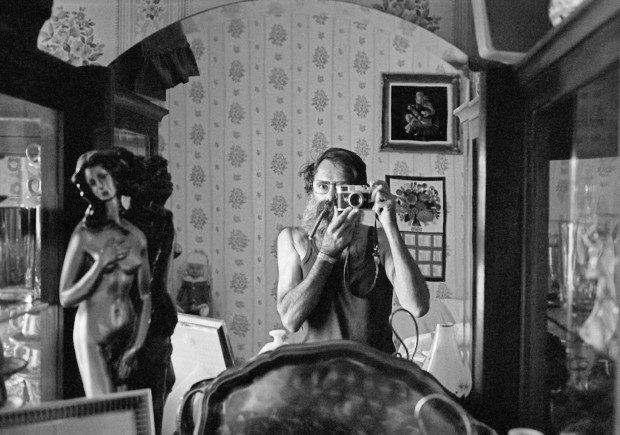 From more than half a million negatives shot by the famous Israeli photographer Misha Bar-Am, one thousand three hundred and forty-one images become an exciting journey through the history of humanity.

RAN TAL was born in 1963. Won multiple awards in Israel and abroad. Among Ran’s most prominent films are «The Museum» (2017), «The Garden of Eden» (2012), «Children of the Sun: (2007). He is the founder and the editor of «Takriv», a magazine for documentary film criticism. He is the Head of the International MFA Documentary Film Program at the Tish Film School in Tel Aviv University.