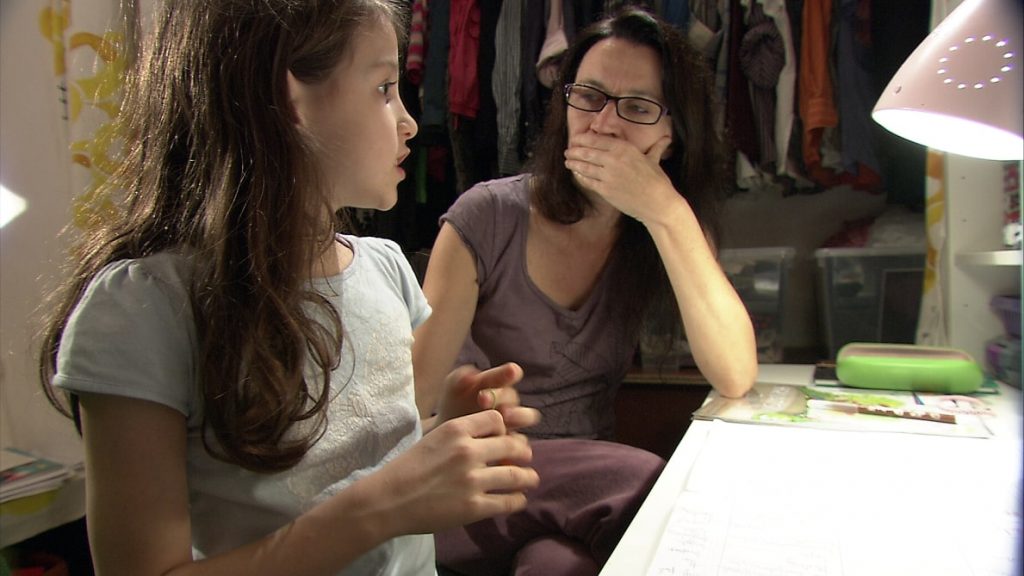 One family. A nine year old child. The Croatian curriculum for the third grade of the primary school. A sufficient reason for a divorce and a nervous break down.