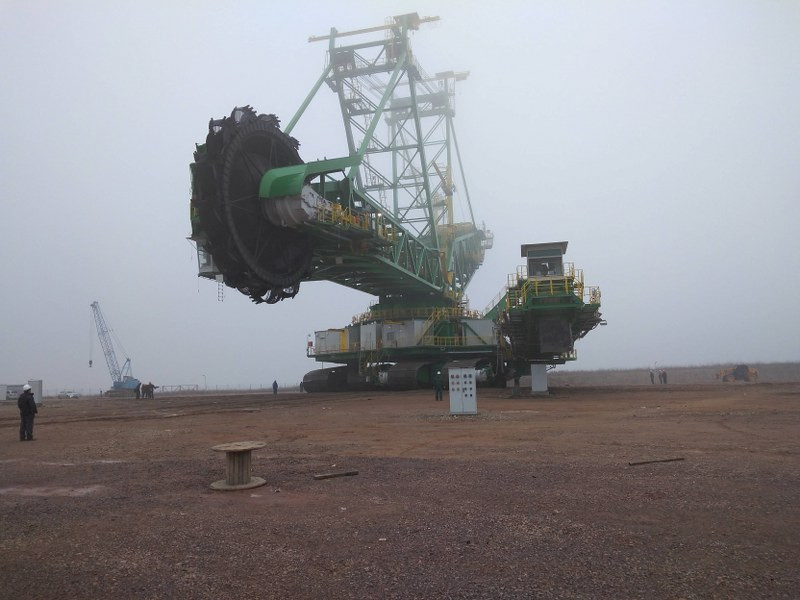 The documentary film reveals the last days of a village that will soon be erased from the map. The reason is that it is located in a large lignite coal basin and the deposits of coal under it are necessary for the operation of several thermal power plants on the territory of the industrial energy complex Maritsa-Iztok. What worries and disturbs the few villagers, who have not left their homes yet, how do they envision their future while excavators are destroying their houses? In their answers and confessions, one can sense anger, helplessness, reconciliation, but no hope.