COME WITH ME TO THE CINEMA - GREGORY FAMILY

SPECIAL SCREENINGS AND PROJECTS OUT OF COMPETITION 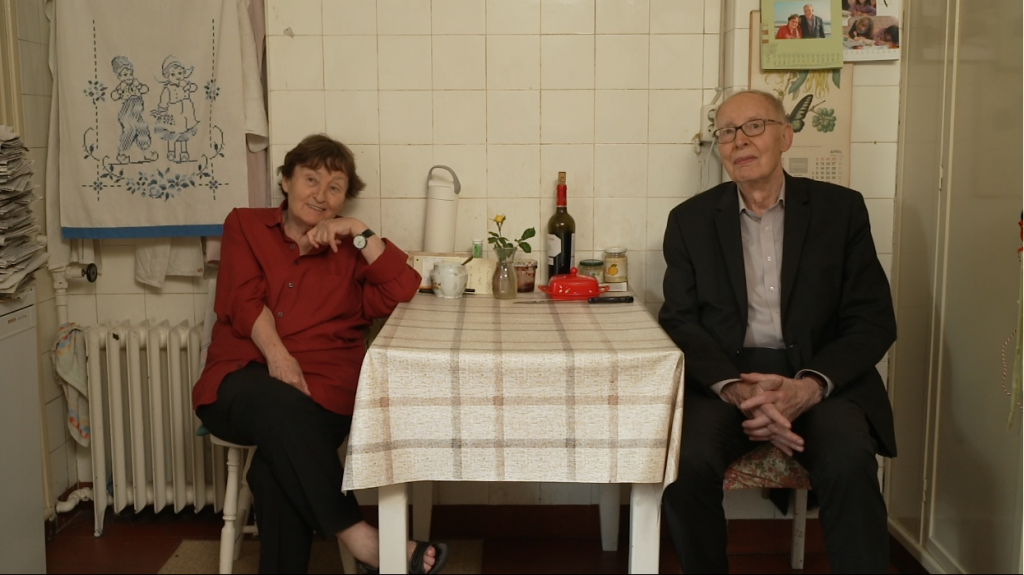 Erika and Ulrich Gregor met in West-Berlin at a student film club in 1957 and have spent many decades expanding the film history, film knowledge and film discourse of the post-war world significantly. They opened their own cinema, the legendary “Arsenal”, the first community cinema of its kind in Germany, which quickly became the home base of the “International Forum for Young Cinema”, the new section of the International Berlin Film Festival. This documentary interweaves many decades of the Gregors’ personal and charming love story, the history of a divided city and country, and the history of cinema – and it shows how the Gregors live and operate today, after 65 years of marriage, still inspired by films every day, still inspiring others with their passion and knowledge of the medium, and with the way they lovingly and attentively complement each other.

ALICE AGNESKIRCHNER was born in Munich, Germany. She started her studies at the Babelsberg Film Academy in East Germany before the Fall of the Wall, finishing her degree in 1995. Her first feature length documentary film Raulien’s Revier (1995) won the Golden Hugo Award at the Chicago IFF. In 2015, she received an artist fellowship from Villa Aurora Los Angeles. “Kids in the Spotlight” (2019) celebrated its world premiere as a Berlinale Special Gala. “How ‚HOLOCAUST‘came to TV” (2019, 90 min.) won the renowned Grimme Award for the most outstanding TV documentary.