SPECIAL SCREENINGS AND PROJECTS OUT OF COMPETITION 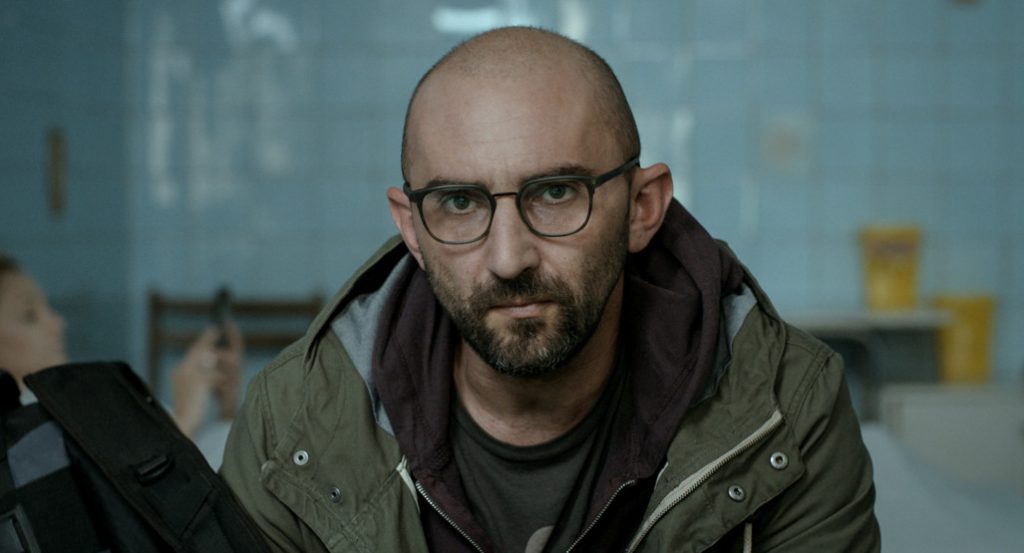 Vassil (41) is a documentary film director who has not achieved the success he dreams of. He puts all his energy filming the broken relationship between a monk and his mother. Meanwhile Vassil’s wife and their 14-year-old daughter take second place in his life. The director learns that the monk is in a psychiatry while his mother will have to undergo a cancer surgery. To bring them together to forgive each other is Vassil’s long awaited finale of his film. He faces a dilemma to shoot “life as it is” or show human compassion and empathy.