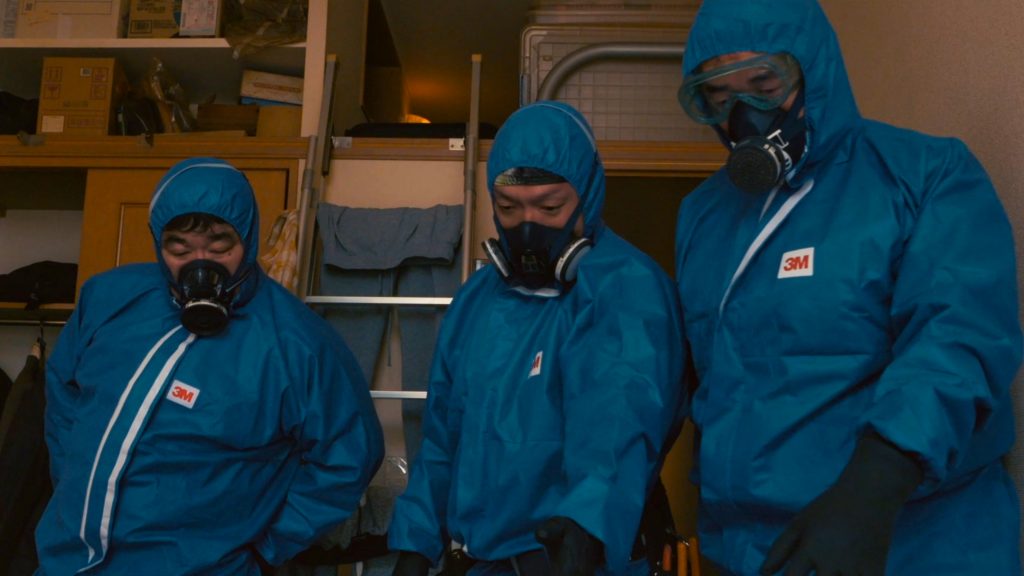 Norihito works for a company that specializes in cleaning the apartments of the recently deceased. The lonely deaths he encounters pushes him to face his own family trauma. But it won’t be as easy as he thinks. Elderly Muramatsu spends his days in isolation after a life lived in endless hours of repetition. An upcoming Sakura festival might change his faith. Can he find a reason to exist?

ENSAR ALTAY was born in 1980 in Turkey. He received his graduate degree in the economy but he always had an interest in cinema. He went to London and study at the London Film Academy for earning Filmmaking. So, he started to work as the Assistant of Director in 2010. He then started to work as a TV Director and Producer for five years. Since 2011, he made several documentaries for TV Channels.