LOVE: ONE WAY TICKET TO BERLIN 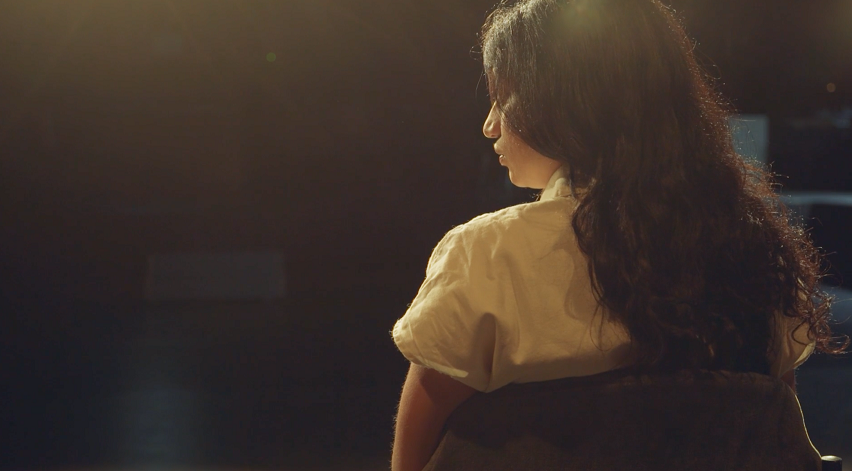 Whether having come in Berlin for love or having fallen in love in Berlin,
some women coming from different parts of the world give an insight of the
capital confronting themselves with women issues experienced in their
countries.

Daniela Lucato studied Theatre and Philosophy in Padua. Also active as an
actress for film and the theatre, she wrote and directed the theatre piece
Call Me Reality in 2013 and the dance-theatre production Connecting Fingers
in 2015. Her films as a director include: THE BIRTHDAY (short, 2014), WHEN I
DANCE (doc, 2016), THE WHEEL (short, 2017), FOR THE TIME BEING (2017), and
MOMMY’S SLEEPING (2019).