MUSIC FOR A FILM 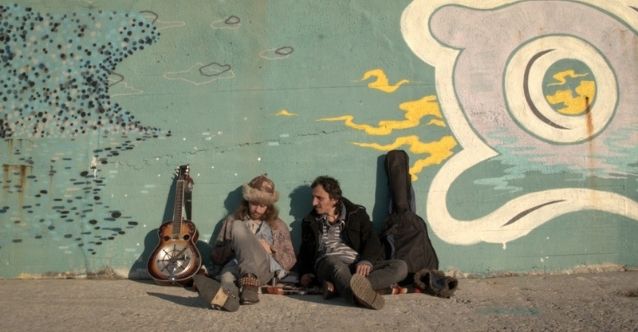 Mimo Morski, a traveling musician, invites his good friend Fred Stitz, also a musician, to his hometown Varna, on the beach, to write music for a film. During the creative process, their music overflows and mixes with the sounds of the place – the intersection of religions, cultures and people. As they composed their music, the two gained important insights into emigration, family trauma, and their identity and place in the world.

PAVLINA IVANOVA studied film directing in Bulgaria and Spain. “My Son” is her feature film debut, and “Music for Film” is a kind of sequel and explanation in love with Varna.