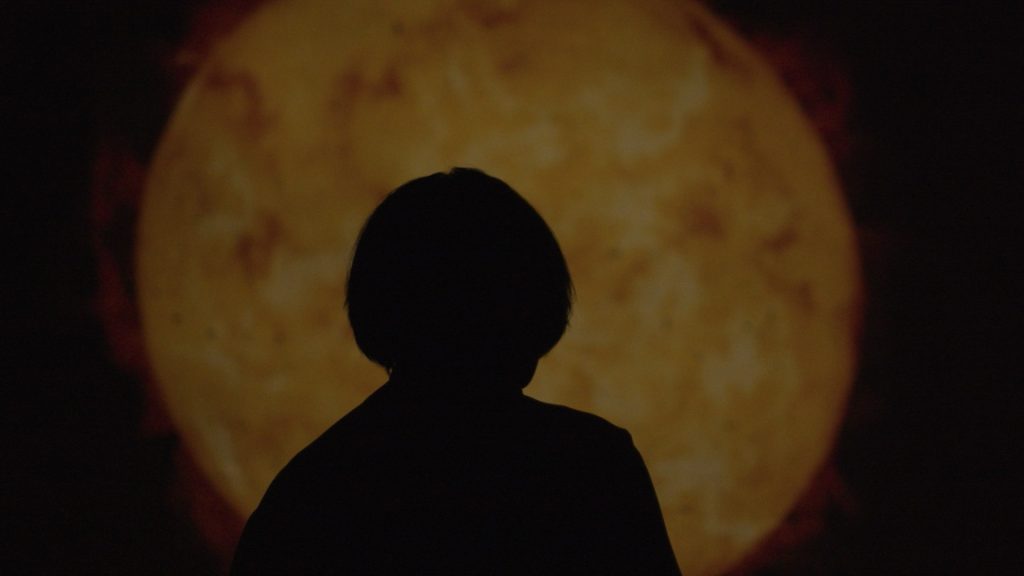 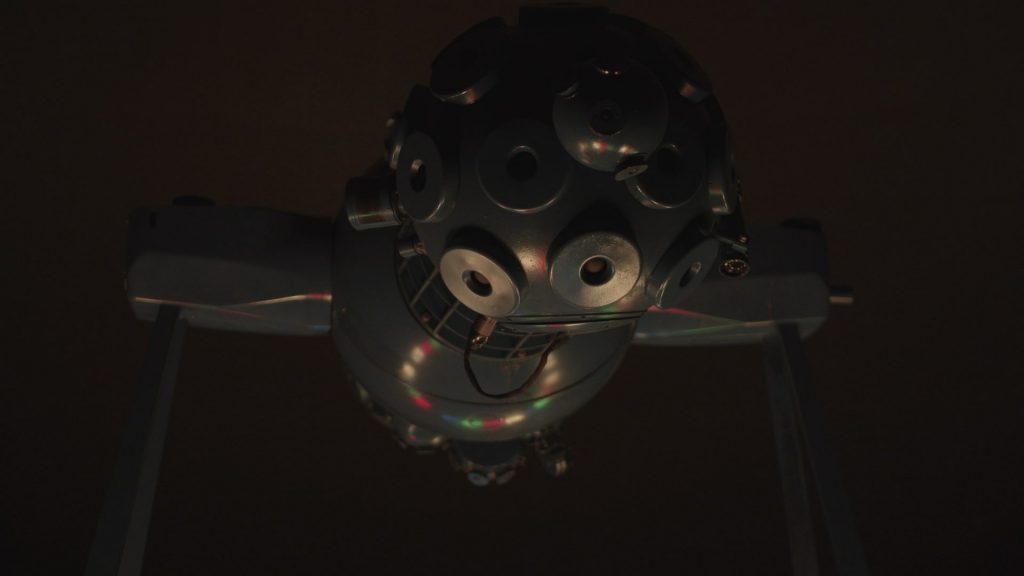 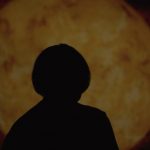 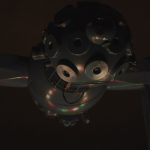 My Stellar Tale is a short documentary about the biggest Planetaruim in Bulgaria.
A story about the night sky, the transience of Life and the relationship between
man and machine.

Andrey Hristozov is a documentary film director, editor and a music composer
based in Sofia, Bulgaria. His films are social documentaries that are defined
by their dream-like personal storytelling and the ambient music that accompanies
the journey of their main subjects. His first film titled Opening was a short
social documentary about a young and talented chess player who has been brought
up in poverty and social exclusion. The film deals with race, mental health,
and institutional oppression. The film premiered in the competition programme
of Sofia Film Festival and was selected by four additional international film
festivals. His latest film titled My Stellar Tale is a documentary film
dedicated to the Smolyan planetarium. The film is a personal love letter to the
people who educate the public about the starry sky and a warning shot about the
future of science education in the age of pseudo-science and misinformation.