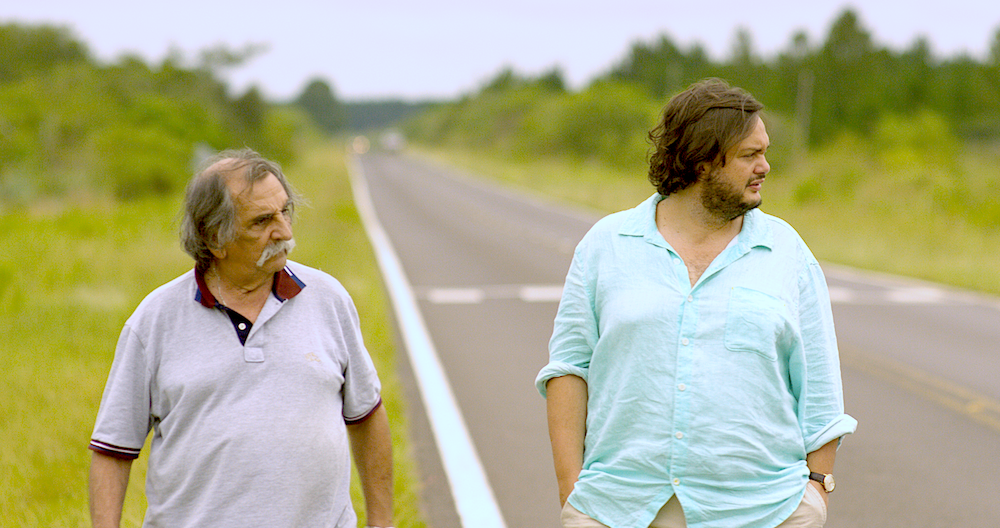 After a long time apart, the elderly Argentine guitar player Lucio Yanel and his virtuous world-renowned Brazilian pupil Yamandu Costa get together again on a road trip that goes through their memories and their common cultural background, recreating the path that brought Lucio to Brazil in the early 1980s after the Falklands War.

PABLO FRANCISCHELLI (1981, Argentina) has been working as a director and editor in brazilian films mainly on the subject of arts and culture. His first feature film, the documentary SIBA – PLAYING THROUGH THE STORM was premiered at Rio International Film Festival (2012). His second film, ELECTRIC ACCENT (2017) was screened in festivals in Italy, Poland, Spain Portugal, Brazil and the United States.ok