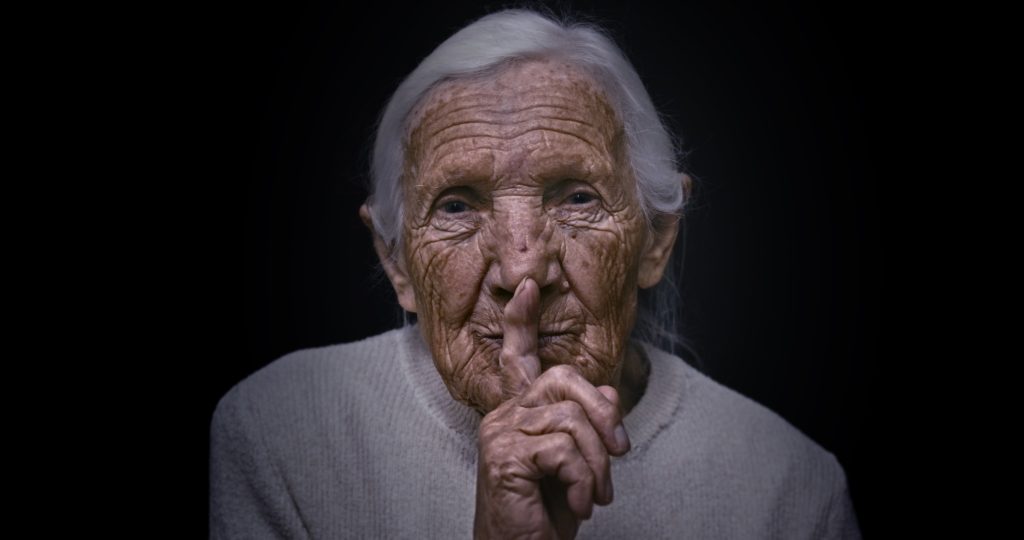 The film tells the story of the communal memory of killings that took place after World War II in the Dębrzyna forest in south-east Poland. It was a time when many people were returning from far-flung corners of the world. They had no idea that they might become victims of the attacks being perpetrated by the marauding bandits who had overrun the area.

PAWLINA CARLUCCI SFORZA graduated from the University of the Arts’ London College of Communication and from the Warsaw Academy of Fine Arts. Her background also includes a stint at the Warsaw Film School and another in Italy, at the Accademia Albertina delle Belle Arti in Torino. She made her co-directorial debut with Not to Judge (2017), which won the Grand OFF Best Documentary award and was nominated in the Best Polish Film category (2017). In 2018, it was nominated for the Jan Machulski Best Director award.