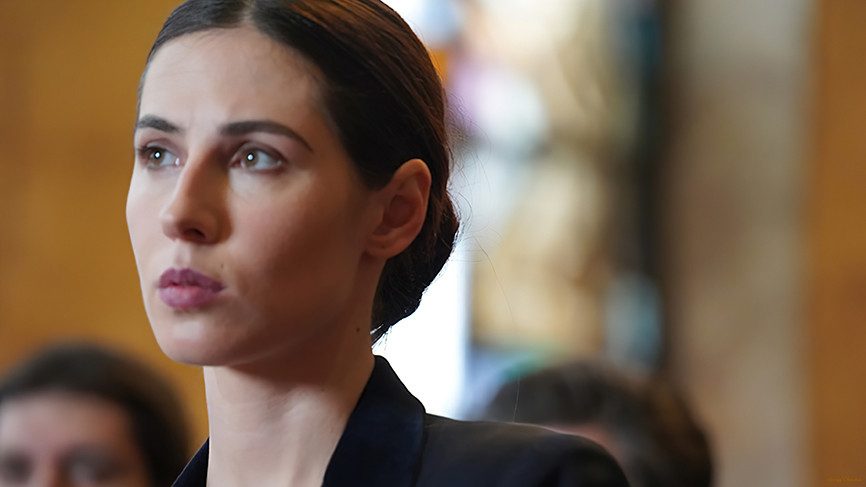 An exciting biodoc about the complicated life of Fannie Popova-Moutafova, believed to be the no. 1 bestselling Bulgarian historical fiction writer of all time, called the “Little Marquise” by her own husband Tchavdar Moutafov, a famous Bulgarian avant-garde writer and remarkable literary critic.

STANISLAV DONCHEV is a screen writer/director/producer. He has an AM in Film and TV Directing from NBU, Sofia, where he taught from 2003 to 2014. He directed Letters from Antarctica (fic., 2019), A Dream of Happiness (doc., 2017), Quick Response Corps 2: Nuclear Threat (fic., 2013), Quick Response Corps (fic., 2012). Started his career with his award-winning student films Wanted and Experts.