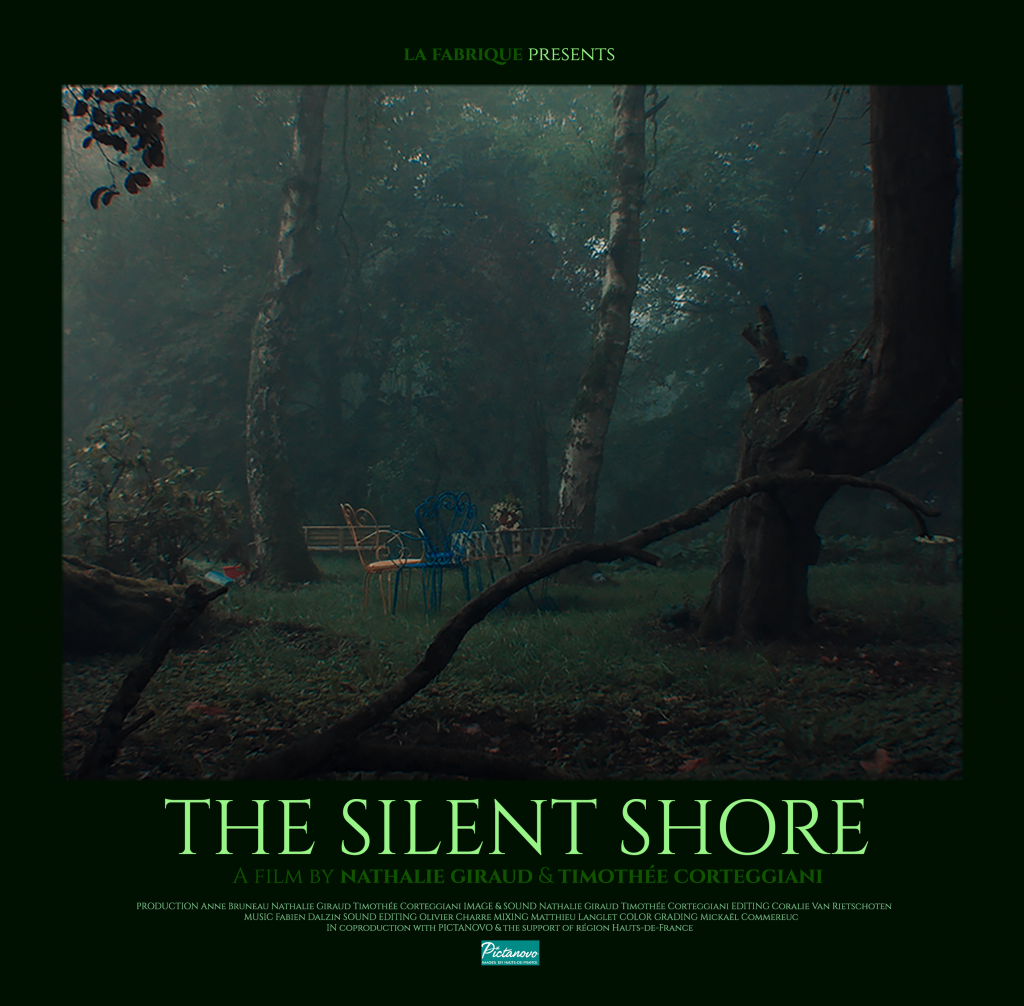 Pierre Dubois, a famous fantasy author, lives in Cartignies, a village in northern France with his wife, Aline. For a few days, the elderly couple open their door, intimacy, and let the fantastic seep in through their story. They talk about how the power of writing, imagination and a deep connection with life made them go through the loss of their teenage daughter, Melanie, who committed suicide after a heartbreak.