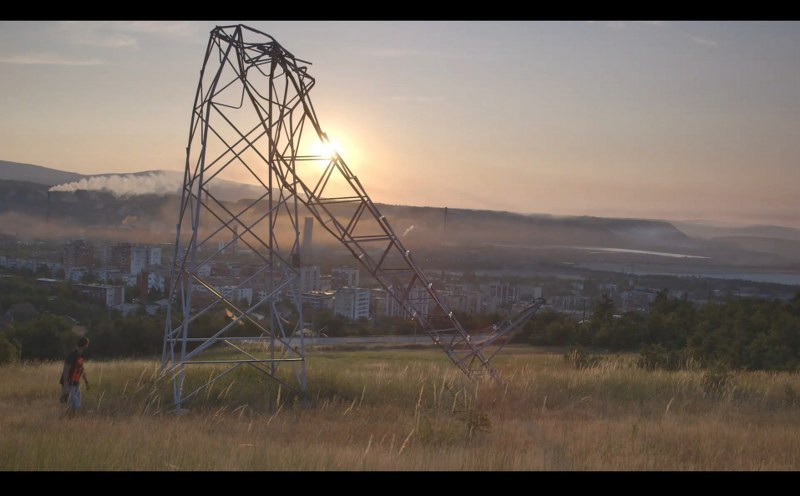 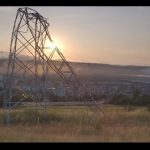 This is the story of the almost forgotten Bulgarian director, born in Tsaribrod. Zlatan Dudov makes his feature debut in Berlin with Kuhle Wampe. Just before Hitler came to power, he staged and produced two Brecht plays in Paris in the 1930s. Narrowly escaping internment in a French death camp, he was a scriptwriter under a pseudonym in Switzerland, to become one of the founders of DEFA, contributing to East German cinema as a director, screenwriter and consultant.

MIHAILO KOTSEV was born in Dimitrovgrad, just like Zlatan Dudov. He graduated NATFA “Krastyo Sarafov” and works as an assistant director and director of commercials and films, among which the most famous are the short stories “Yalovina” and “Forgiveness”.