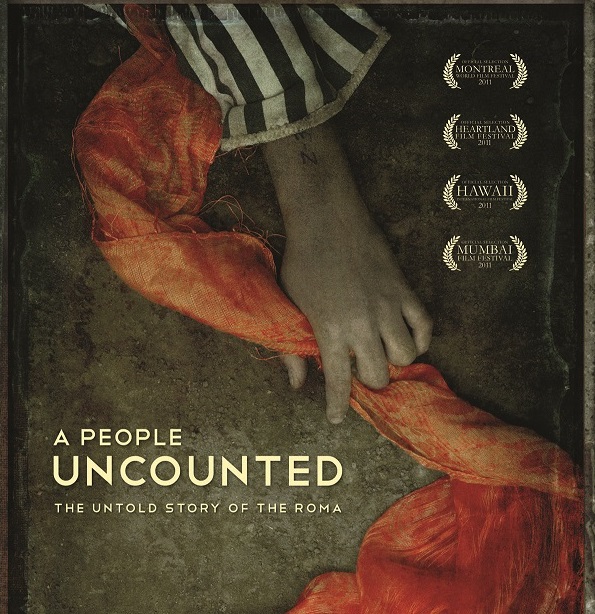 A People Uncounted is a 2011 Canadian documentary film that tells the story
about the culture and history of the Romani people in Europe, with special
emphasis on their plight during The Holocaust. The film also warns of the
similarities in intolerance between the time of the Porajmos (Romani
Holocaust) and the increasing intolerance and abuse of Roma rights in Europe
today.