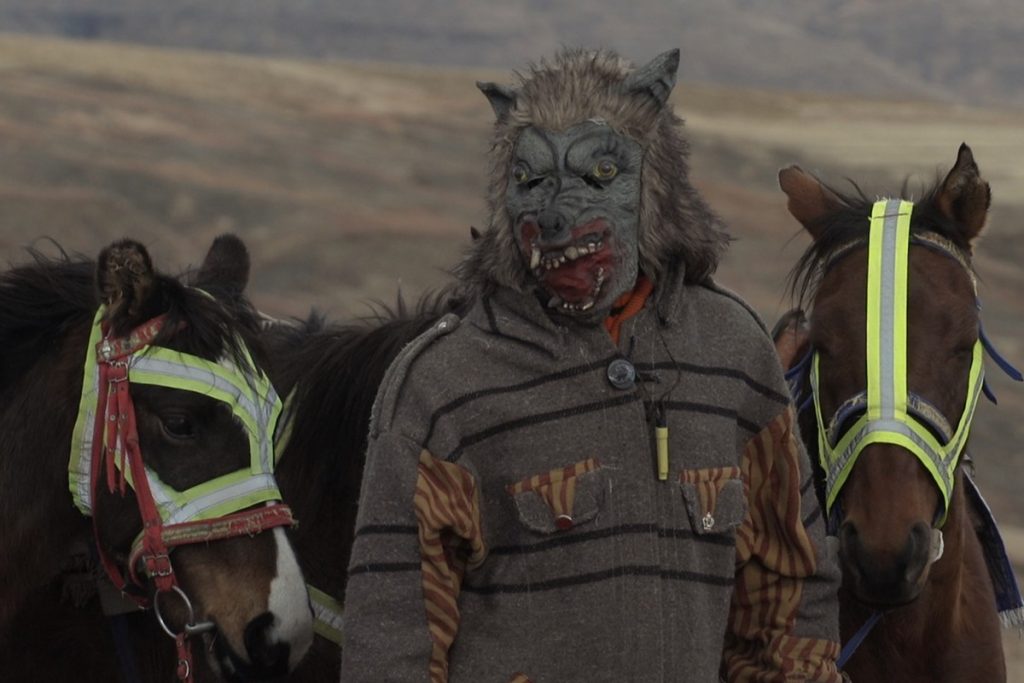 France/ Netherlands/ South Africa, 2020, 79’
Director: Teboho Edkins
Days of Cannibalism accounts the social impact of a completely different economic model on a traditional society. When Chinese entrepreneurs arrive in Lesotho, in the district of Thaba Tseka, everything changes. Old structures begin to disintegrate, and latent violence threatens to explode. What is it going to be: to eat or to be eaten?

Teboho Edkins was born in Tennessee, USA in 1980, he grew up in Lesotho and South Africa and now lives in Cape Town and Berlin. He studied photography and fine art at the Michaelis School of Fine Art at the University of Cape Town and film at Le Fresnoy in Tourcoing, France. He then took a directing degree at the German Film and Television Academy in Berlin. His films have screened at over 400 festivals and have also been presented in group and solo exhibitions, including at the Centre Pompidou, the Tate Modern and the Haus der Kulturen der Welt. In 2015, his film Coming of Age screened in Generation.