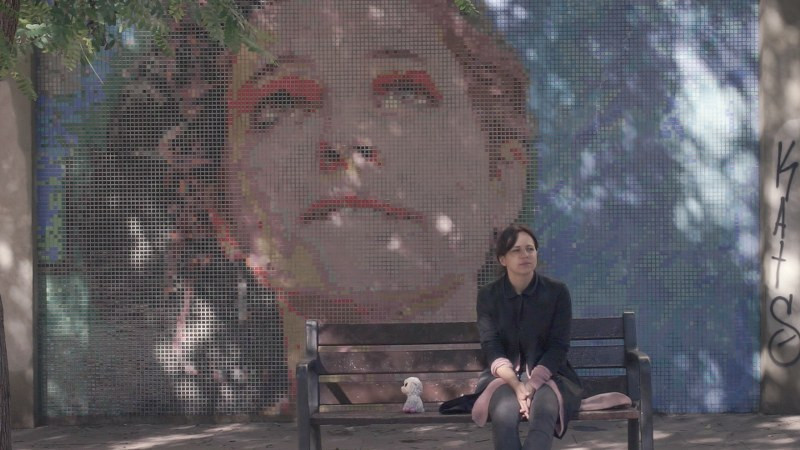 The action in “Our Quiet Place” takes place in France, where two young women meet and get closer because of the common desire to master the French language not only as a means of communication but also as a tool for self-expression. The film tells the story of one of them, Alona, through the eyes of the other, Elitsa Georgieva, while together they explore the benefits of learning a foreign language. With conscious delicacy, the film invents its own environment to meet the fragmentary “dream memories” that Alona collects during her travels between Minsk, Barcelona, Paris, Aromanche and Turkey. She wants to write a novel about the disappearance of her father, a physicist and maritime adventurer fleeing the Belarusian communist dictatorship – his boat sank off the Turkish coast in October 1995.

ELITZA GUEORGUIEVA was born in Bulgaria in 1982 and has lived and worked in France since 2000. After studies in film and literature, she devoted herself to a wide range of artistic projects combining film, literary writing, and multimedia performances. In 2017 she directed documentary Every Wall is a Door. Our quiet place is her second film.