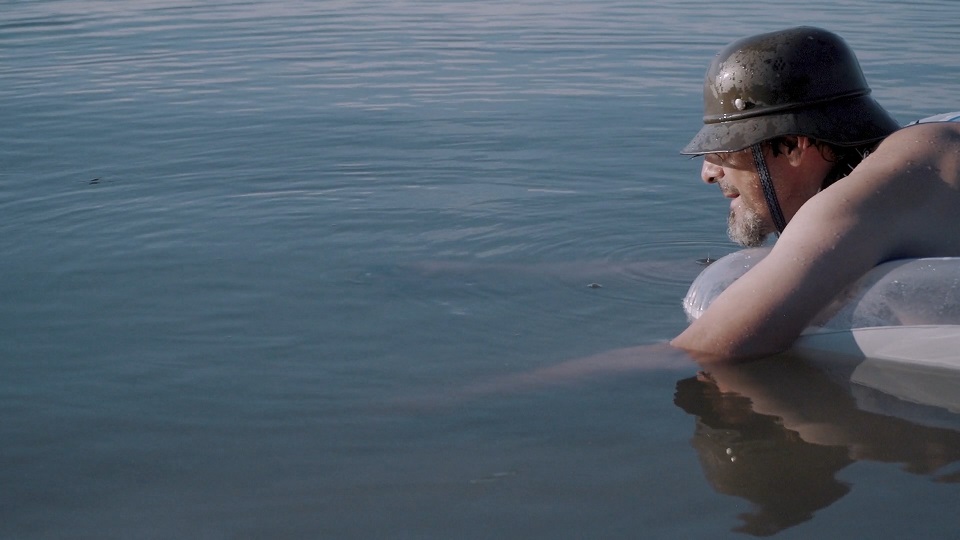 Sometimes people want to go somewhere else, where things are different and better.
Poor area in northwestern Bulgaria by the Danube river. On an abandoned ship friends are having a birthday party. A homeless man who lives in the river station is the captain. Everyone is speaking about an imaginary trip to Norway. They talk about the future and the past, their everyday hardships and dreams, speculate on reincarnation, love, cows, horses, Michelangelo, Prometheus, peacocks, the stratosphere, the universe, God and life in general. This is a portrait of ordinary people who are also extraordinary daydreamers. It is a visual and poetic account of the state of affairs in the “other world” of the characters in which they live their better and happier lives.

ZDRAVKO DRAGNEV graduated from the Film Faculty, Academy of Fine Arts, Prague in 1968. He has been working as a writer/director of over 70 documentaries ever since 1973. An award-winning film director, he has received three Golden Rhytons for his documentaries.