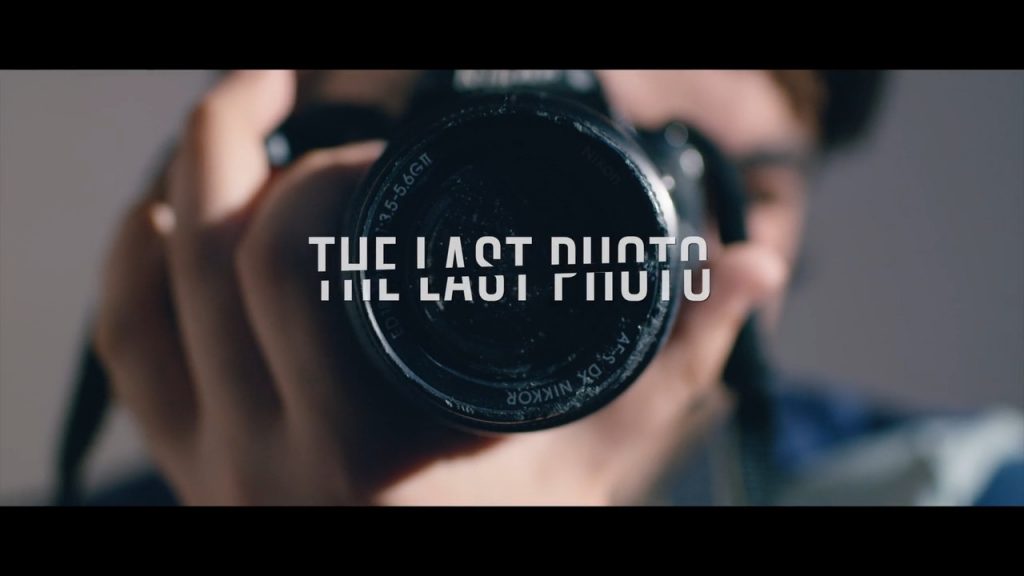 Abdullah Milhim is a photographer trying to announce by photographing what is going on in the war zone, Syria to the world. Once, he goes to photograph a just bombed region, he sees an aged man inside the ruins. He is influenced deeply by the situation of the aged man who is just standing and crying while people are escaping and wounded are carried in the chaos, and so he takes the man’s photo. At the very moment, aircraft noise is heard and a bomb is dropped near them. After that day, Abdullah starts looking for his last photo, a new arm and his future.

MEHMED AKIF GULER graduated from Hoca Ahmet Yesevi University Computer Engineering. He studied animation at Toonz Studio and worked in many animation projects. He studied photography. He finished the Dream Curtain Cinema Workshop and studied cinema in Tursak. He worked in short and feature film crews. He directed many commercials. He continues his documentary, cinema, short film and advertisement works.