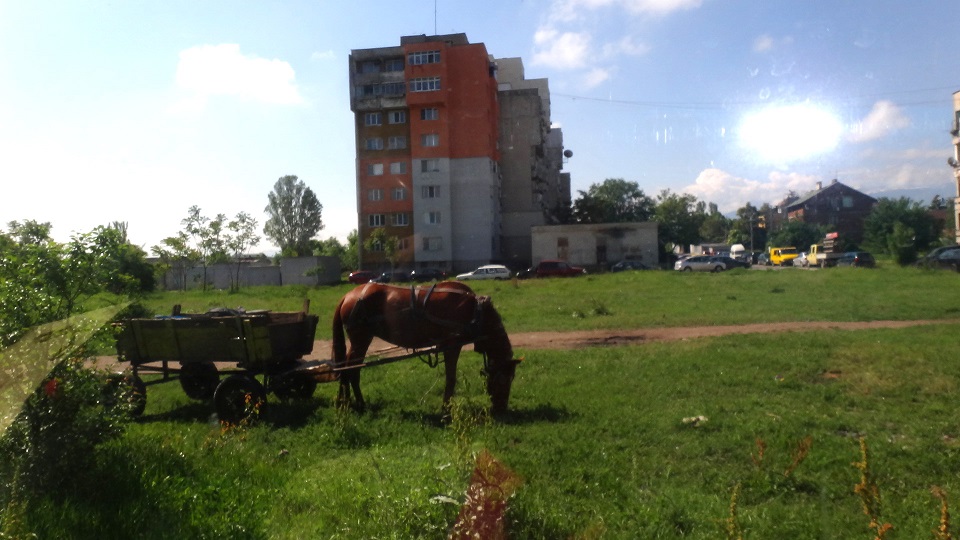 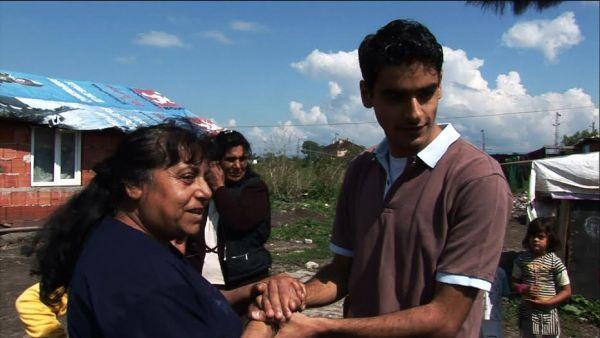 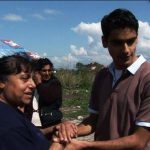 Ilia was a baby, when he was given up for international adoption, while our
crew was shooting at an orphanage in 1993. Two decades later the young
Frenchman arrived in Bulgaria to reunite with his mother and seven siblings.
The film is an account of these moments overbrimming with emotions, amazement
and mistrust, a surprise of the clash of cultures… The documentary also
poses questions about what has happened to Branimira-Брани, John-Petko,
Natalie-Danka and Joseph-Boian, Maria and Dian, who were adopted by
foreigners before our eyes, which was captured by the camera. Bulgaria is the
sole EU Member-State, giving children for international adoption.

Boryana Puncheva is a famous Bulgarian film director, actress and producer. In
1981-1993 she worked as a film director for Ekran TV Studio. In 1993 she
became the lead director of Bulgarian National Television. Her documentary
films “Kindergarten” (1981), “Manuela” (1985) and “Genko” (1994) have received
many national and international awards. She has directed the most successful
comic show “Club Nlo” (1996-2004). She was head of Bulgarian Cultural
Institute in Warsaw, Poland and afterwards she became the leading producer in
the Film Production studio “Ekran” in Bulgarian National Television.