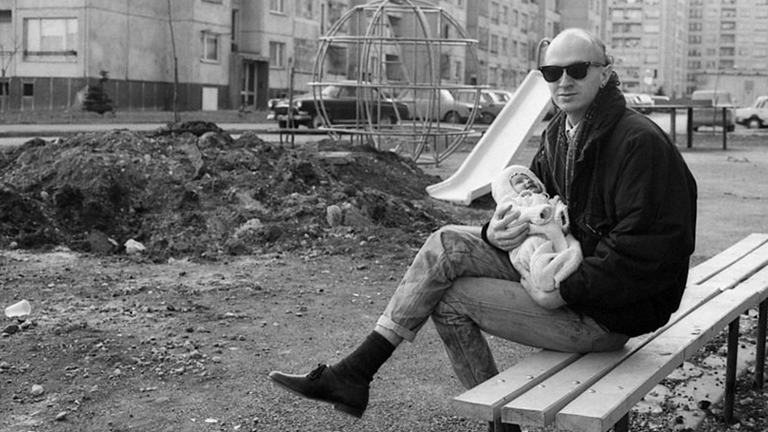 The documentary tells the story of Dimitar Voev. Bulgarian underground artist whose lyrics and music boldly resisted the oppressive rules of totalitarian socialist regime in Bulgaria during the late 80’s and the painful transition that followed. His stylistics turned symbolic to a whole generation that was painfully aware of the political regime’s impotence and refused to obey it. His profound metaphors portray the pursuit of freedom and are still relevant today.

BILLYANA KIRILOVA was born 1987 in Sofia, Bulgaria. She holds BS in Cinema and TV director from New Bulgarian University, Sofia. Between 2012-2021 she created more than 15 short films, along with music and social videos. Most of her films are created in Italy, as a part of the world program for filmmakers – Cinemadamare. Some of her films are awarded in different festivals in Bulgaria and abroad. 2016, as a talented filmmaker, she is invited to work for the program Cinemadamare, as a film supervisor for the junior filmmakers. She had experience as an online selector for the English short film festival – Watersprite Film Festival 2015. And also was a member of the organization team of the Check Documentary Film Festival – “One world” – Bulgarian editions 2008-2010.