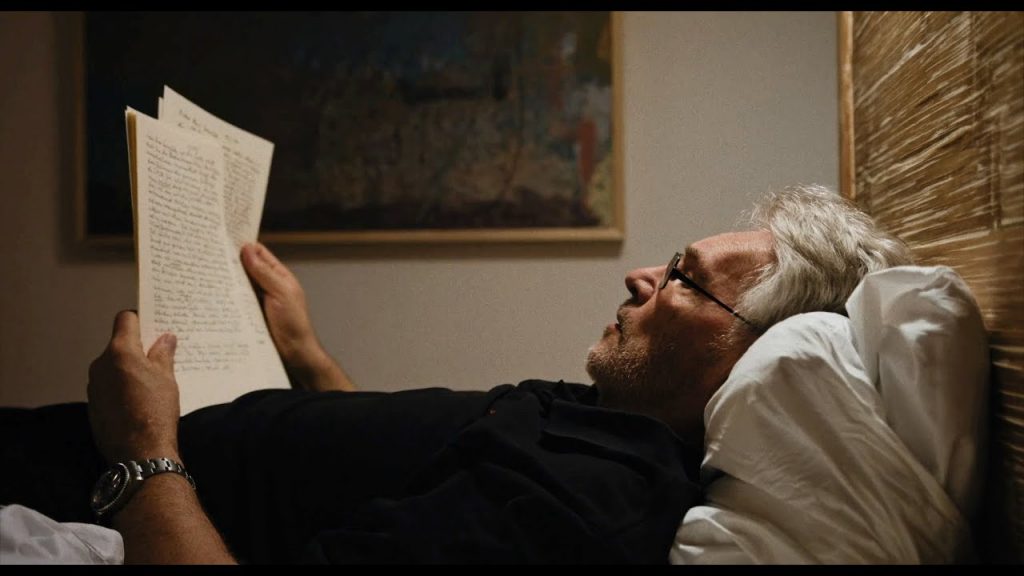 Martin is rejected by his mother and beaten by his father: a childhood without love. It sounds like a case right out of the book “The Drama of the Gifted Child” by world-renowned Swiss psychoanalyst Alice Miller. Except Martin is the son of the children’s rights advocate. After her death, Martin finally discovers what stood between him and his mother: As a young Jew, Alice Miller assumed a false identity to survive amidst the Nazis in Warsaw. But Alice repressed these traumatic experiences, disassociating herself from them for the rest of her life. The deeper Martin digs into his mother’s biography, the clearer it becomes: his own emotional pain is the legacy of something that he himself never experienced.

Daniel Howald was born in 1966 in Basel. Trained as a director and dramaturg for radio plays and documentaries at Swiss Radio DRS, while attending a two-year journalist training program at the Swiss Broadcasting Corporation (SRG SSR). He holds degrees (M.A.) in literature, philosophy and ethnology, and studied film for several years in Paris, Düsseldorf and Switzerland. Author and director of numerous television programs, radio plays and documentary films. Freelance director, dramaturg and scriptwriter since 1997. Member of the European Film Academy.